Amazing Cenotes to dive in Yucatan

In the absence of surface rivers as a contribution of water for human consumption, the development of the great Mayan civilization would have been impossible, at least in the northern part of the Yucatan Peninsula, without which the ancient Mayan people would have lacked water to its most pressing needs including human consumption

The word "cenote" already Castilianized by the Spaniards in contact with the Maya-Yucatecan people derives from the word ts'onot, name by which the natives called a kind of large and deep wells, since its literal meaning is hole or hole in the ground 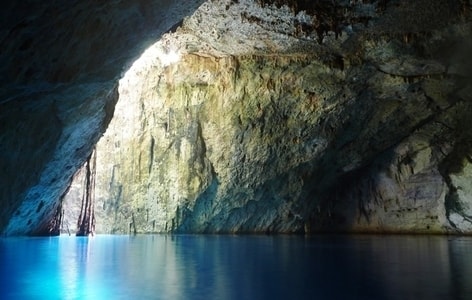 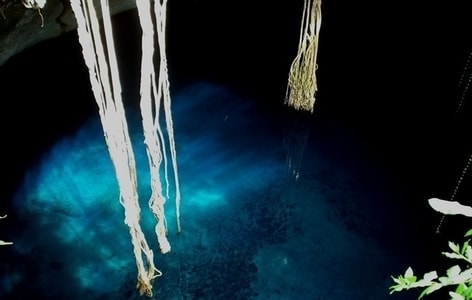 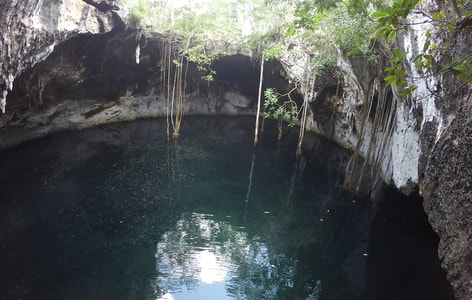 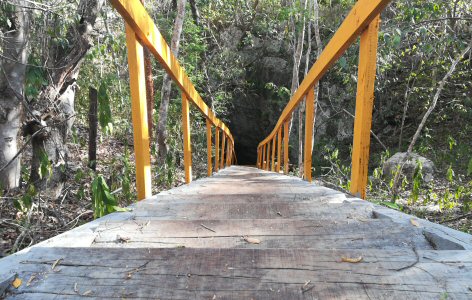 This cenote is semi-open type with 9 mts  / 29 ft of free fall, where it descends through a wooden staircase that facilitates access to the cenote that ends in a platform 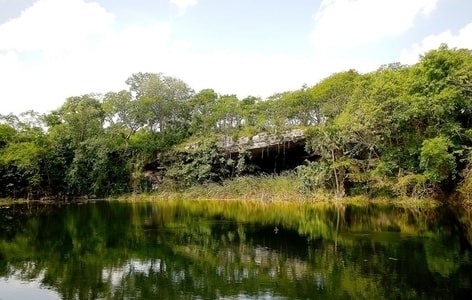 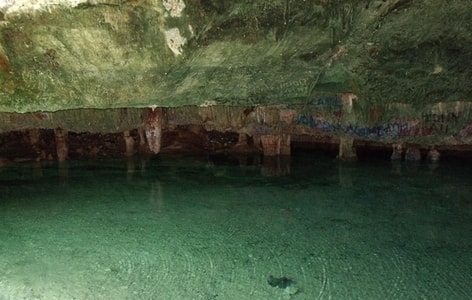 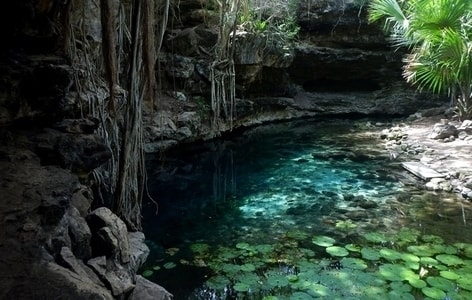 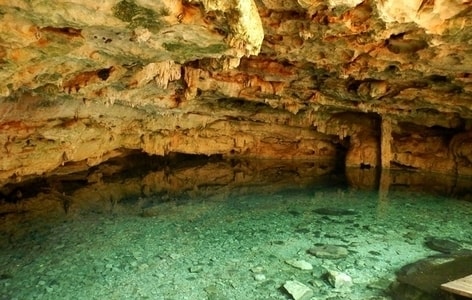 It is a semi-open type cenote with free fall, where to reach the body of water you descend by a masonry staircase. The water is crystal clear and in the deepest parts it acquires a blue color. 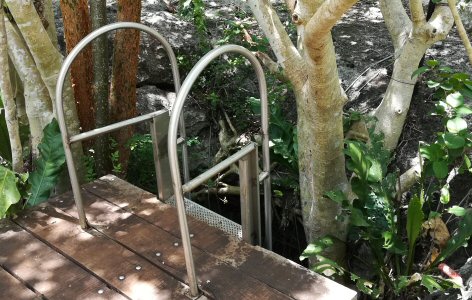 This cenote has a water mirror that is accessed by going down 12 mts / 39 ft by a vertical staircase. Its depth ranges from 4 meters to 20 meters approximately. 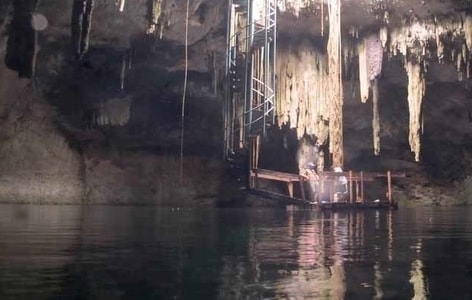 It is a semi-open cenote with a drop of 20 mts / 65 ft. The color of the water is jade green which gives it a different appearance compared to the blue color of other cenotes. It has a depth of 24 mts / 78 ft 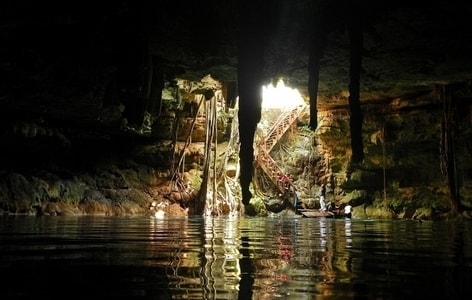 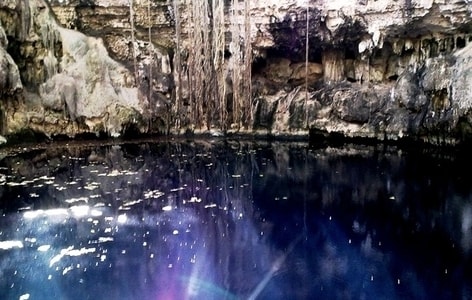 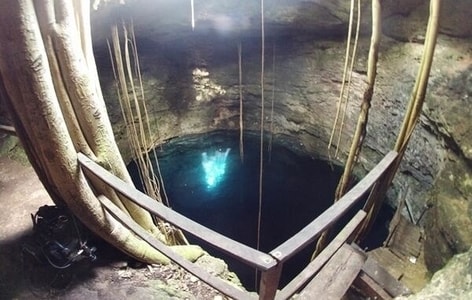 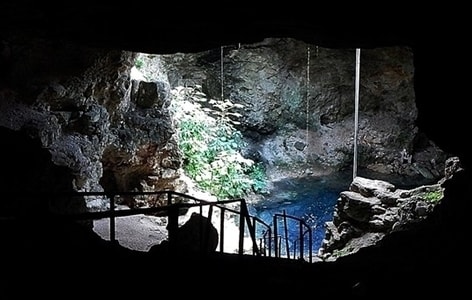 Dive on virgin reefs full of labyrinths and nooks where marine life takes refuge. Diving in Mahahual is characterized by its tranquility, great visibility and scenic diving, where you can see turtles, lobsters, manta rays and moray eels, sharks, dolphins and bigger animals such as the manatee.